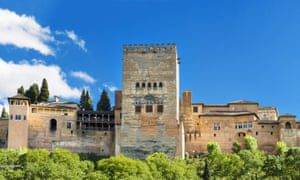 The Alhambra may be Spain’s most visited attraction year on year, but wandering the hills and the backstreets of Granada’s barrios will give you the real feel of this fascinating city, which has elegance and edginess in equal measure. Granada’s fertile valley and sweeping hills have attracted many different civilisations […]